Other people want this. 3 people have this in their carts right now.

This listing is for one issue of National Geographic magazine. We have many copies in very good to excellent to like-new condition dating from 1984 to 1995. Some copies might have minor issues, like a fold or some slight stains but content is complete (we can send photos of a specific one if you ask). The magazines pictured represent just a few of the many copies we have available. See the complete list below. National Geographic magazine can make an interesting gift for a birthday, or they contain great research material from the time. The bright colors, maps, advertisements, and photographs, would also be well used in craft projects.

Let us know which issue you want (month and year). Interested in a whole year, or several issues? Convo us and we will will determine a combined shipping cost for your address and the number you want to buy. Interested in specific content of an issue, we can let you know.

This is what we currently have in inventory:


Please check the details of this item carefully as we only accept returns for defective merchandise, not for changing your mind or disliking the item. (Please see the rest of our return policy in our store policy section).

We are happy to ship to locations outside North America. Please contact us with a shipping address and we will let you know our shipping cost.

Thanks for visiting our shop. Check back often as we are constantly updating our stock.
https://www.etsy.com/shop/Purl1VintageToo

There was a problem calculating your shipping. Please try again.

This seller usually responds within 24 hours.

The magazine is in great condition. It was shipped really fast. Very satisfied. Thank you.

Exactly what I hoped for, and with quick shipping even! Great seller. There is an article in the August 1940 issue I wanted to see - happy to find it. Thank you!

More from this shop 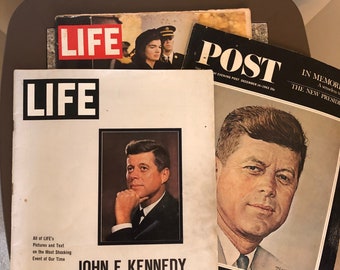 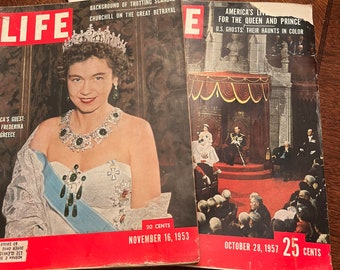 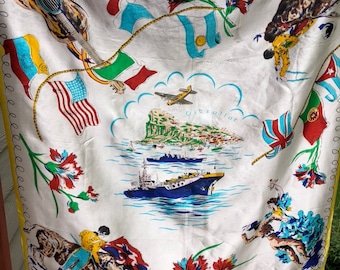 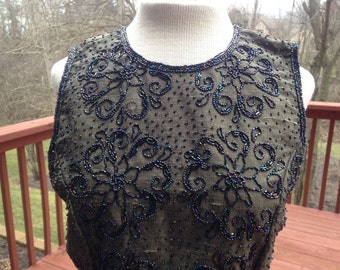 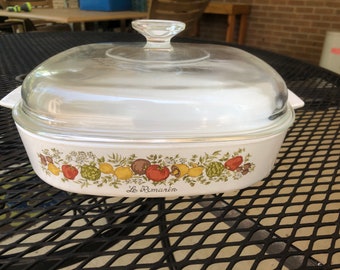 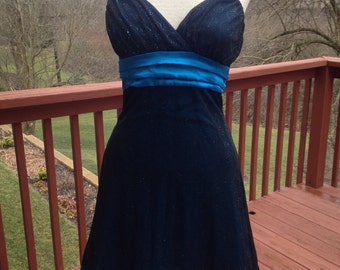 We hope that you will be very happy with your purchase. Hand-knit items with a serious flaw will be replaced or payment refunded. We will refund purchase price for vintage items that do not fit, if they are returned to us in their original condition. We list many measurements and are willing to take additional ones as needed. Please refer to these measurements, rather than the size label, as sizing standards have changed dramatically in the last 50 years. Items must be in their original condition and returned within 5 days of receipt. Sorry, shipping charges cannot be refunded, unless the item arrives to the buyer, not as described, incorrectly described, or with a flaw that we did not realize was there.

We ship all items within the U.S. and internationally. Find your state or country in the drop-down box where it says United States. All locations that we ship to will be shown under there.
International customers please note: we are not responsible for any VAT or other fees that the customer must pay when receiving shipments into your country. It is your responsibility as a citizen to know your country's taxes on imports. All purchases are reported as such for the actual purchase price.
All packages are shipped via USPS within 3-5 business days. We will ship to the address listed on your receipt. If you would like your package shipped to an alternate address be sure to list the address in the "notes to seller" section.

Secure options
Etsy keeps your payment information secure. Etsy shops never receive your credit card information.
We accept payment through Paypal, though you don't have to have a Paypal account to use this quick, easy and secure payment method. We also accept direct checkout and Etsy Gift Cards for purchases. All orders not paid for within 3 business days will be cancelled.

We are sometimes willing to reserve an item for a few days, if the customer needs to wait for a paycheck, or has another extenuating circumstance. Convo us with your concern and we will reserve the item for you. After 5 days, we usually contact the purchaser to remind that the item is waiting for purchase. After 7 days without a purchase, we will return the listing to its original form. 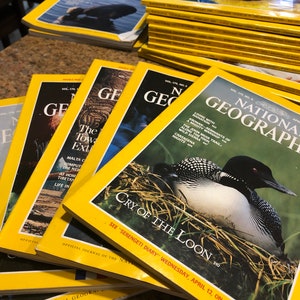 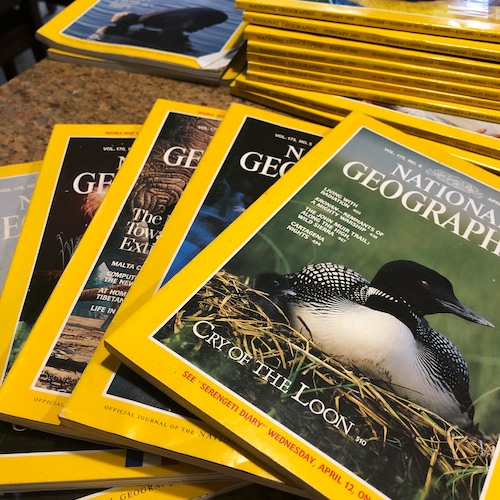 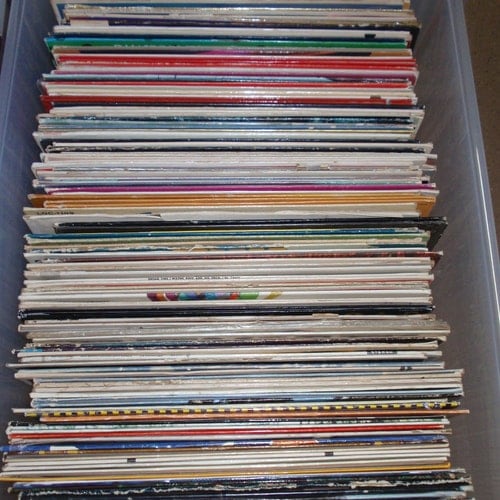 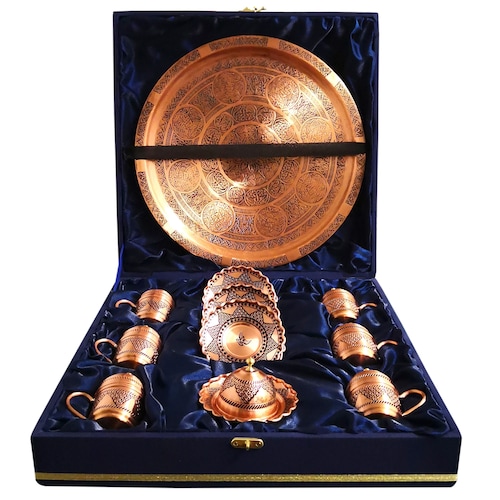 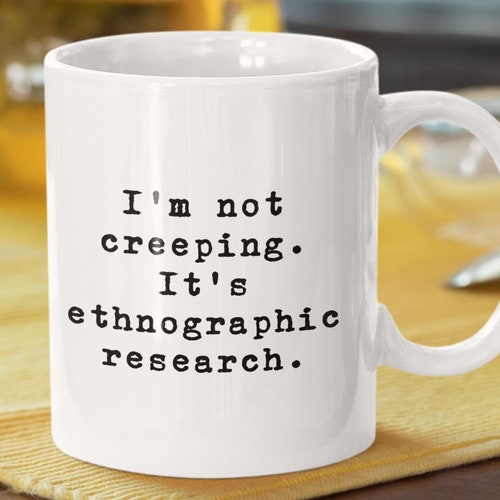 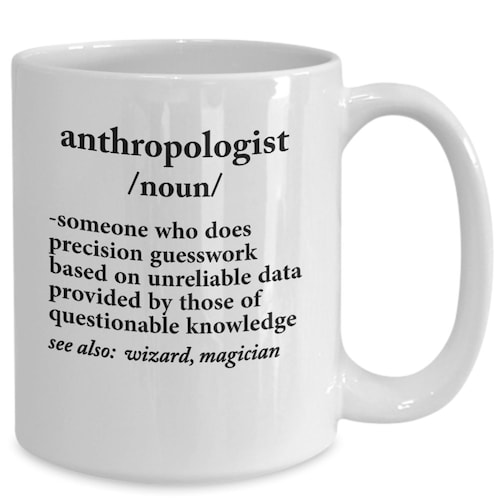 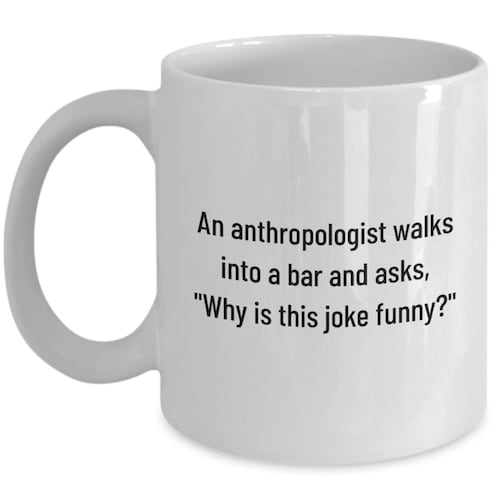 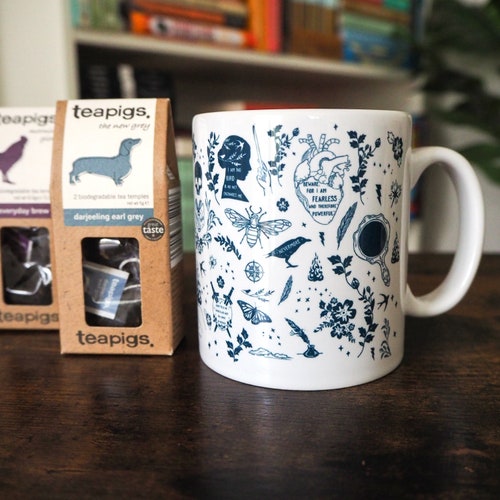 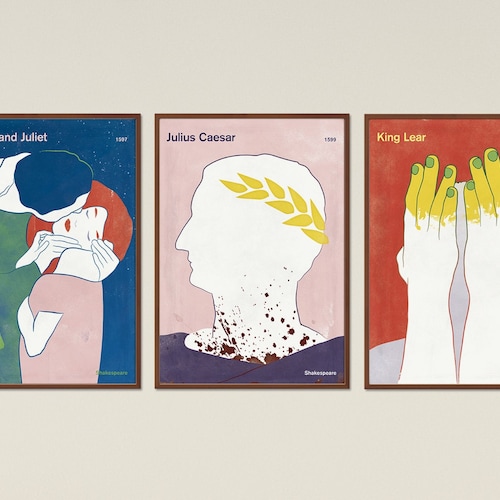 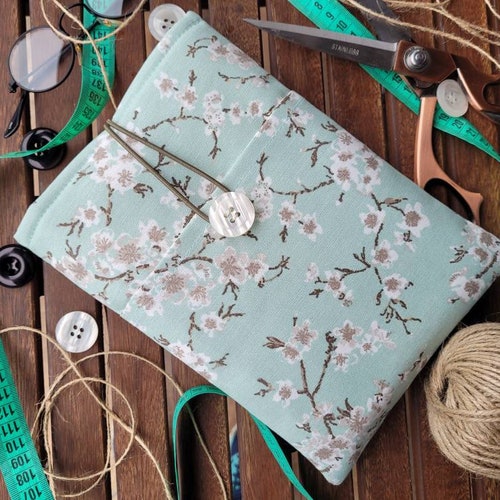 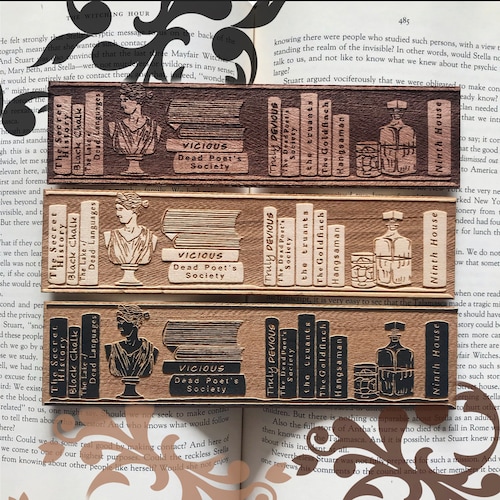 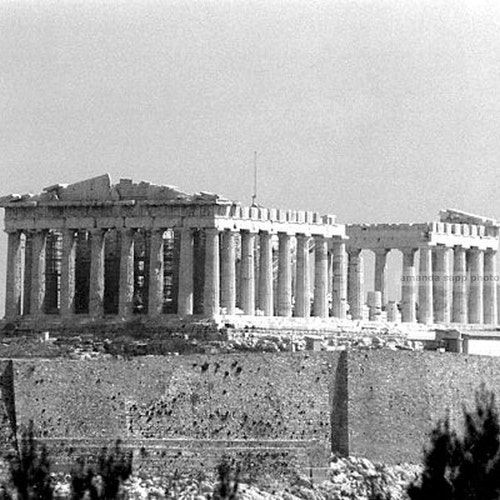 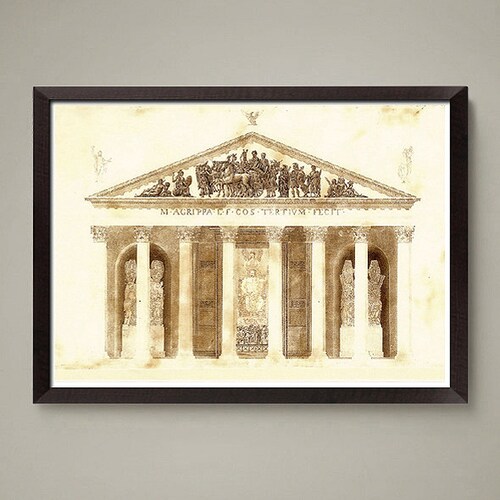 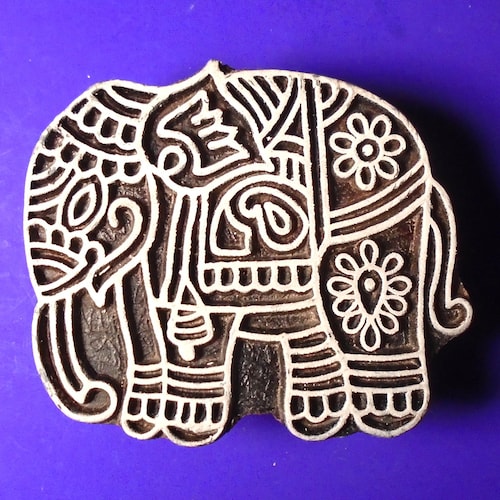 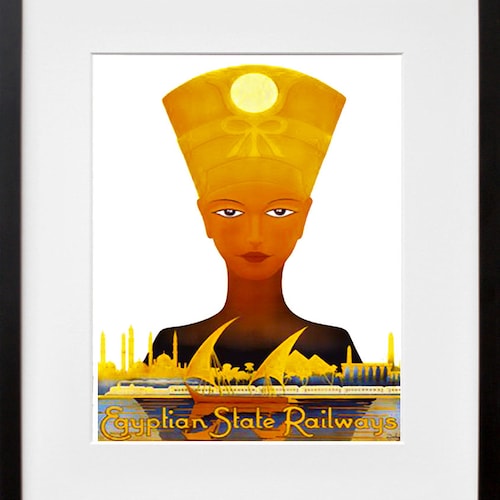 What’s wrong with this listing?

You've already used that name
Collection name is too long

Public collections can be seen by the public, including other shoppers, and may show up in recommendations and other places.

Some of the technologies we use are necessary for critical functions like security and site integrity, account authentication, security and privacy preferences, internal site usage and maintenance data, and to make the site work correctly for browsing and transactions.

These are third party technologies used for things like interest based Etsy ads.

We do this with marketing and advertising partners (who may have their own information they’ve collected). Saying no will not stop you from seeing Etsy ads or impact Etsy's own personalization technologies, but it may make the ads you see less relevant or more repetitive. Find out more in our Cookies & Similar Technologies Policy.